Another negative month due to weakness in the local and international stock markets. The only bright spot was that the Sydney real estate market held up fairly well, despite a growing number of international commentators predicting the 'bubble' was about to burst (some predicting imminent price drops of up to 50%). The stock market has recovered slightly at the start of March, so next month's NW figure might look a bit more positive.

There was a flurry of media attention regarding the 'residents collective' that we are in -- a group of ~60 local residents that have banded together to try and 'market' our homes as one parcel to potential developers, given the rezoning of our properties that is being considered by local council due to the construction of the nearby North Shore hospital. Our group sent out a request for 'expressions of interest' from developers (they have until the end of next week to respond), and once the real estate section of the Sydney Morning herald had gotten wind of this (http://www.domain.com.au/news/group-of-neighbours-in-sydneys-frenchs-forest-make-200-million-property-play-20160229-gn6amy/) the local TV channels all ran the story over the next few days. It will be interesting to see what comes out of the 'expressions of interest' process, and when the council eventually reaches a decision regarding the rezoning. The current estimated value for our home is therefore the current 'market value' for a similar house in our suburb, but outside of the hospital precinct, and is therefore likely to be very conservative. The actual price realized if sold to a developer could be double that value... but there's no point trying to estimate a figure while everything is still 'up in the air' for the next year or two. 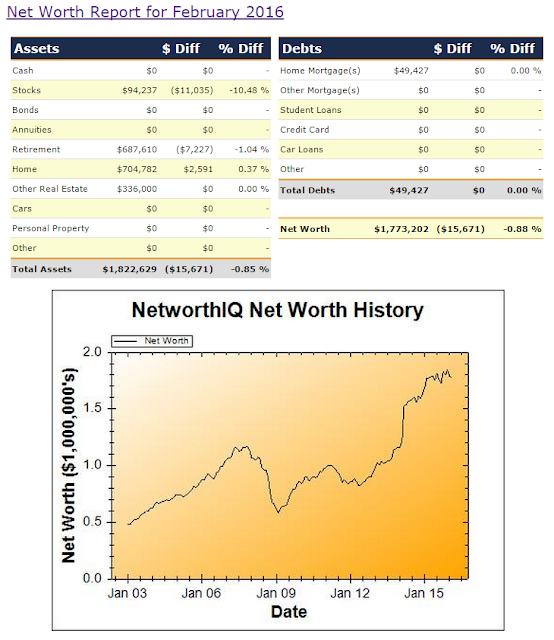