Tiny fish in a massive pond

The sale of the private marketing company I work(ed) for to a large Multinational Company was finalized on 30 June (end of the Australian financial year), and we were treated to a bit of a motivational session/corporate ethics intro by the incoming management team one afternoon last week, followed by a hello/goodbye social event (drinks and finger food) hosted by the outgoing owner and the new management on the following afternoon/evening. I was pleasantly surprised to get a thank you card and a cheque for a gift of $5,000 from the departing owner, a nice gesture since the sale had been finalized a few days previously and she could have just ridden off into the sunset without a backward glance. DW also received a thank you card, but her cheque was for $2,000 - presumably because she works part-time (3 days/week), given that she's worked for the company a few months longer than I have (more than 15 years).

So, I now officially work for a regional specialist branch office of a large multinational 'Fortune 500' company, that has around 10,000 staff globally. I expect there will be some major changes not too far down the track - they are planning to spend the next 2-3 months with an interim management structure in place while they go through the 'integration' process and work out what changes to implement by the end of this year. I don't think the 'integration' will be a particularly pleasant experience for the 400 or so staff that are the 'integratees', given that the parent company generated about $300K profit per existing employee. The figures for the private company weren't public, so I don't know exactly how much profit per capita it made, but I'd guess it was only around $100K per headcount, or less. So I'm sure 'head office' will be expecting to implement major 'efficiency gains' during the first year. Although there is apparently a sizable budget earmarked for growing this regional business, the initial signs don't suggest that they are going the spend very much of that budget on staff remuneration. It was quite amusing to hear during the introduction session that the new owners were 'surprised' to learn that our company routinely does that annual performance review/remuneration review cycle in June - we normally get our annual salary letters in the first week of July. The parent company follows the US practice of doing its compensation reviews in Dec/Jan - so it looks like we are getting an 'accidental' pay freeze for the next six months! 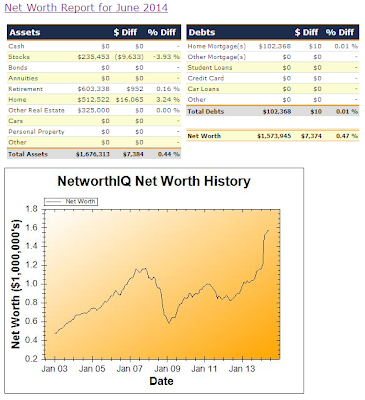